Get fresh music recommendations delivered to your inbox every Friday.
We've updated our Terms of Use. You can review the changes here.

by Friends Of Gene 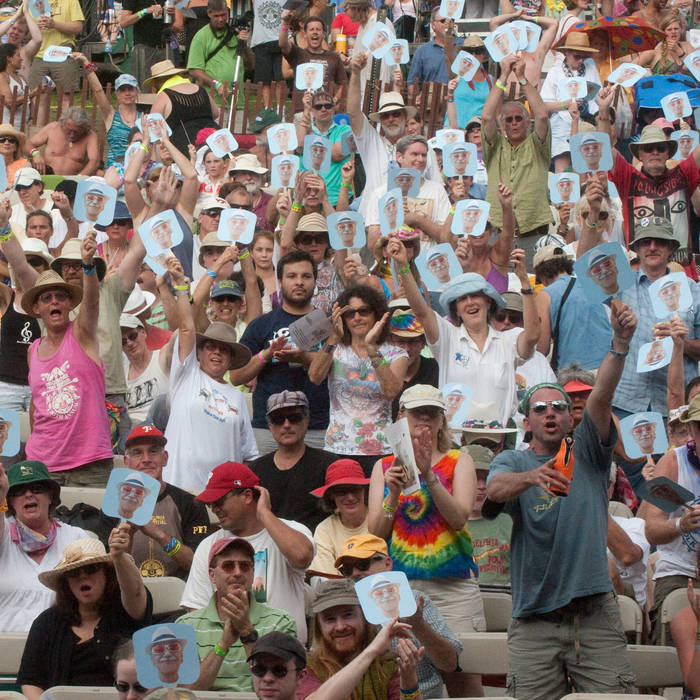 From his friends and fans across the Philadelphia folk music community, a tribute to our great friend and champion of folk music, the legendary Gene Shay.

There's a voice coming through on my old radio
Well it's warm and it's kind, and it feels just like home
It's the voice of a man with a deep history
A great sense of humor and a spirit so free

He's been down on the farm and up on the stage
A friend for so long, never showing his age
Now the years have gone by, but the music's the same
And we'll be missing that voice on the radio waves

Hey, hey, did you hear the one
About the folk singer who had just begun?
He was down on his luck, with no place to play
Til somebody said, "Go sing for Gene Shay"

He'd sit and he's listen to anyone's song
Pick out the best, tell you where you went wrong
Maybe tell you some things that you don't want to hear
Trust in his wisdom and great set of ears

He's talked to the heroes of folk music past
He's got so many stories, so many laughs
And he's always got time for the new blood comin' in
He tells the same stories and makes them his friends

So with the wind at your back and the road up ahead
The future wide open and the songs in your head
You can sit back, relax in the Dulcimer Grove
You'll open your heart to the people you know

You'll open your heart to the people you know

info@turtlestudios.com
Music production workshop in a big old recording studio in South Philly. No project too nerdy or too hip!

Bandcamp Daily  your guide to the world of Bandcamp